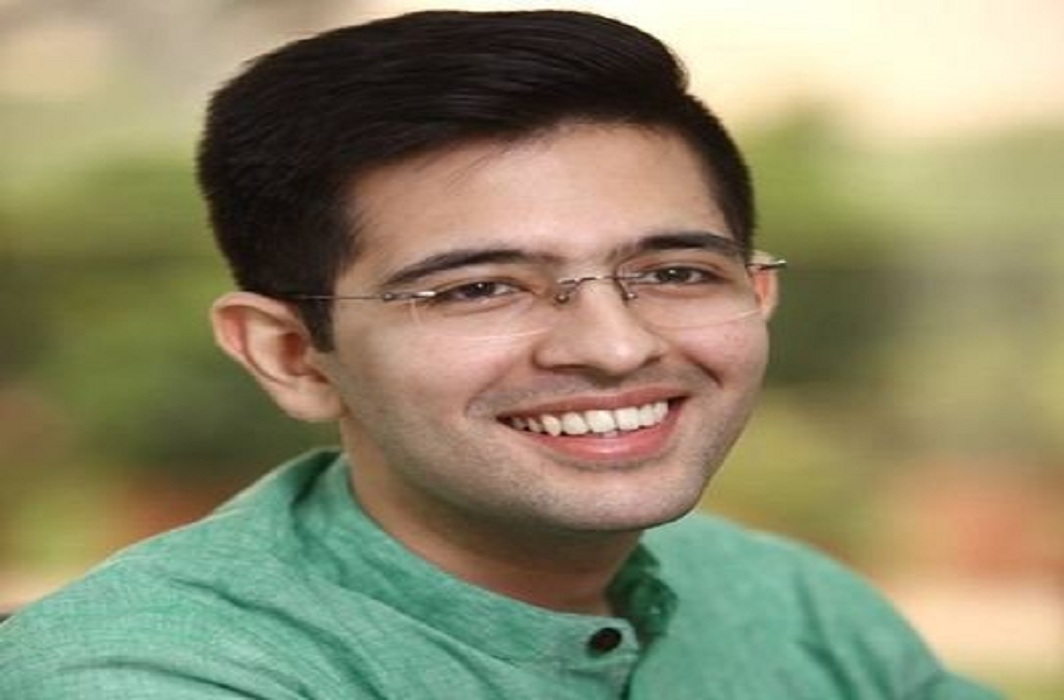 Following hearings, the high court had earlier reserved its verdict. On Monday, the high court said that under Section 482 of the CrPC, the court cannot go into the merit of the matter, and as such cannot find infirmity in the order of the trial court at this stage.

The case was dismissed, and the matter remained in the hands of the trial court, with Chadha not off the hook in the case.

The decision was announced by the single judge bench of Justice Sangita Dhingra Sehgal. 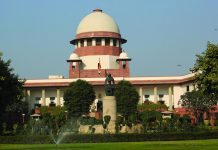 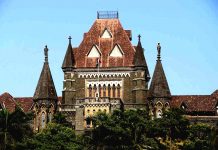